About Interamerican Institute for Democracy

The Inter-American Institute for Democracy is a private, non-profit think tank whose objective is the promotion and dissemination of the values ​​of freedom, democracy, human rights, and institutionality in the Americas.


It is made up of academics, politicians, professionals, workers. businessmen, men and women of different nationalities. It is a think tank without partisan connotations, which in order to achieve its objectives conducts academic research, seminars, colloquiums and events in a context of pluralism and tolerance. It maintains an Editorial Fund for the publication of works that contribute to the dissemination and defense of democracy, freedom and institutionality.

It seeks to integrate the academic aspects of political science with practical politics. From this conjunction arises a more realistic discipline and a better preparation for the exercise of political activity.

Its main office is in Miami, a natural meeting point for Hispanic and Anglo-Saxon cultures and the most suitable place to promote better knowledge and integration between citizens, leaders and institutions with similar purposes in the Americas. The Inter-American Institute for Democracy is a non-profit organization under regulation 501 (c) (3) of the Internal Revenue Service (IRS). Contributions may qualify as gifts from corporate entities. Contributions, tax-free as permitted by law, are received from individuals, foundations, corporations and limited partnerships. 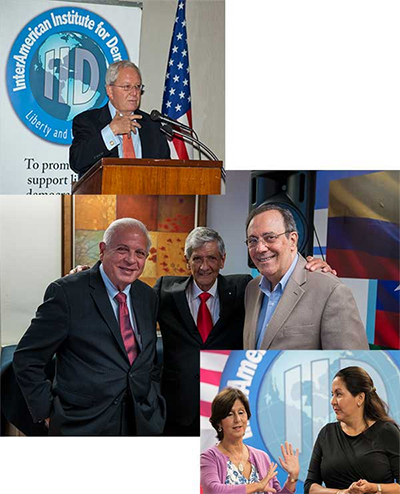 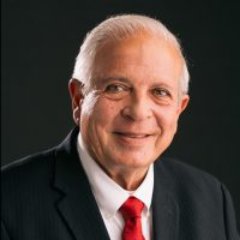 Tomás Pedro Regalado is a journalist, a Cuban-American politician, the 42nd Mayor of Miami, Florida from 2009 to 2017. He was the director of Radio Marti News and a reporter for Univision. He is a great fighter for freedom and democracy. 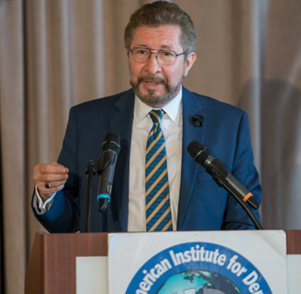